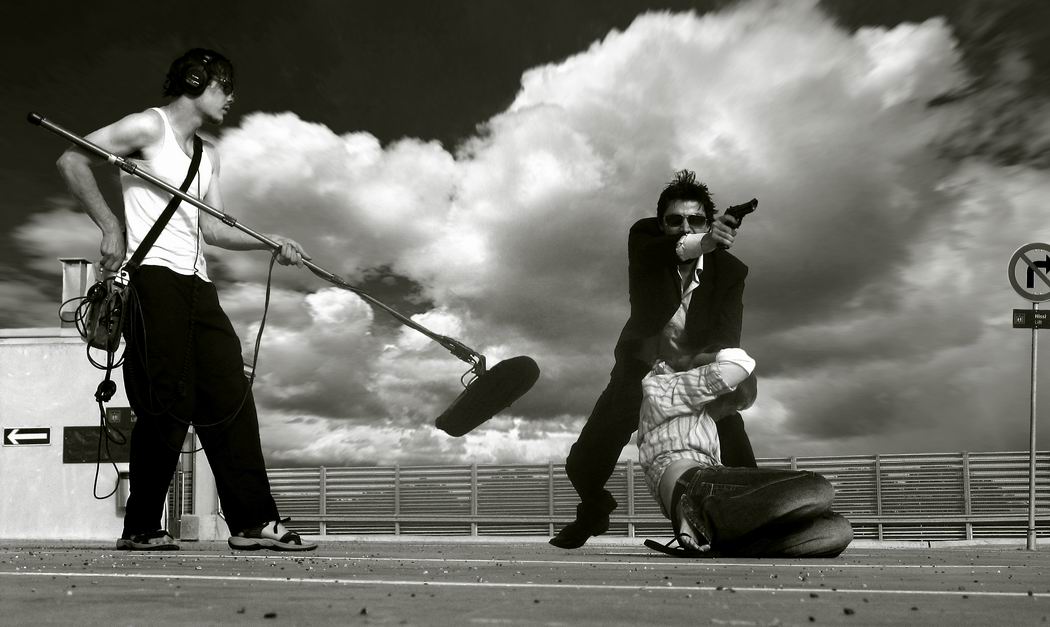 Toni Teivaala is a sound designer who is interested in crafting sounds and music to films.

Even that he is gratuated from film school as a master of arts, he still
sees himself as a keen student in finding fresh ways for film
storytelling. Toni has worked fulltime freelancer from year 2012.

Films that he has been working with have won first prices in several
film festivals from Tampere to Los Angeles. 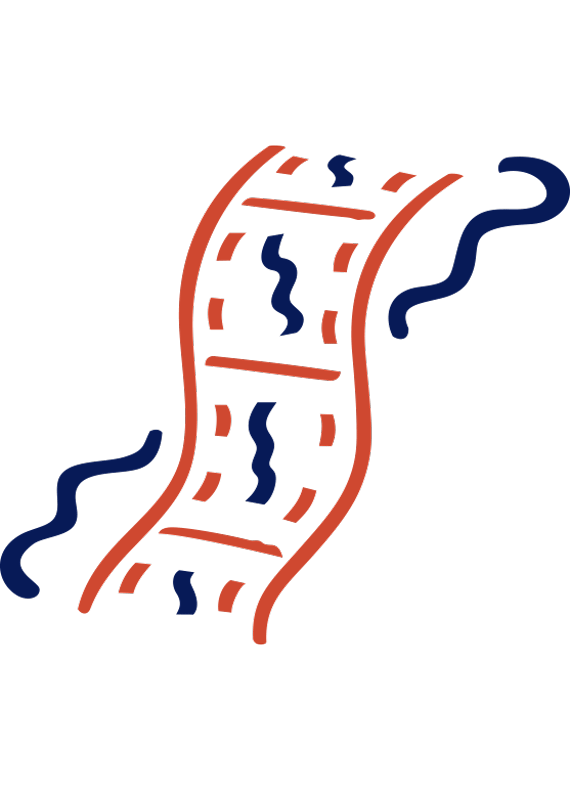 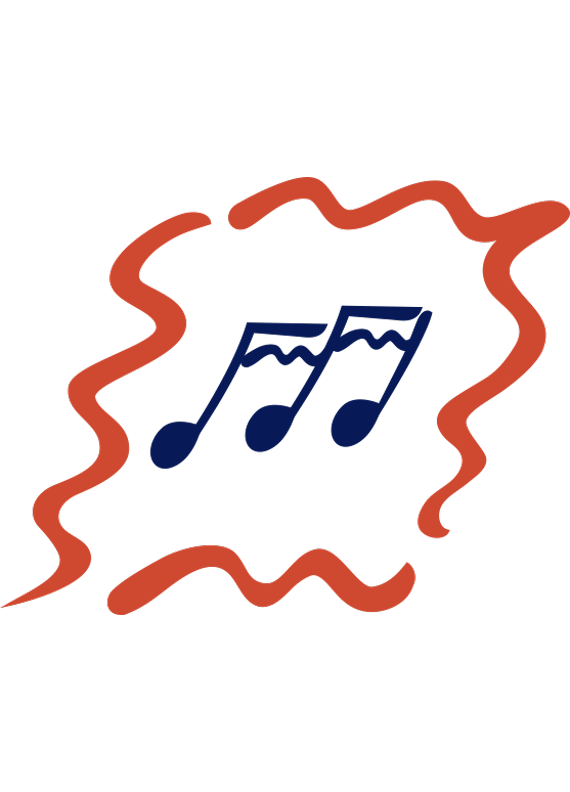